Arizona singer-songwriter Jim Bachmann believes his career began when his Air Force enlisted father met his mother at a backwoods honky tonk in the wilds of upstate New York, where his grandfather played four hour gigs, four nights a week with his family band. The die was cast in familial bonds, handed down guitars, and country music.

Recently relocated to Tulsa, Oklahoma, Bachmann has been entertaining the Phoenix scene over the past decade, sharing the stage with heroes and friends such as Billy Joe Shaver, Roger Clyne and the Peacemakers, Whitey Morgan and the 78's, Dallas Moore, Shinyribs, Reckless Kelly, The SteelDrivers, Ramsay Midwood, Mike and the Moonpies, Jeremy Pinnell, Paul Cauthen and more. 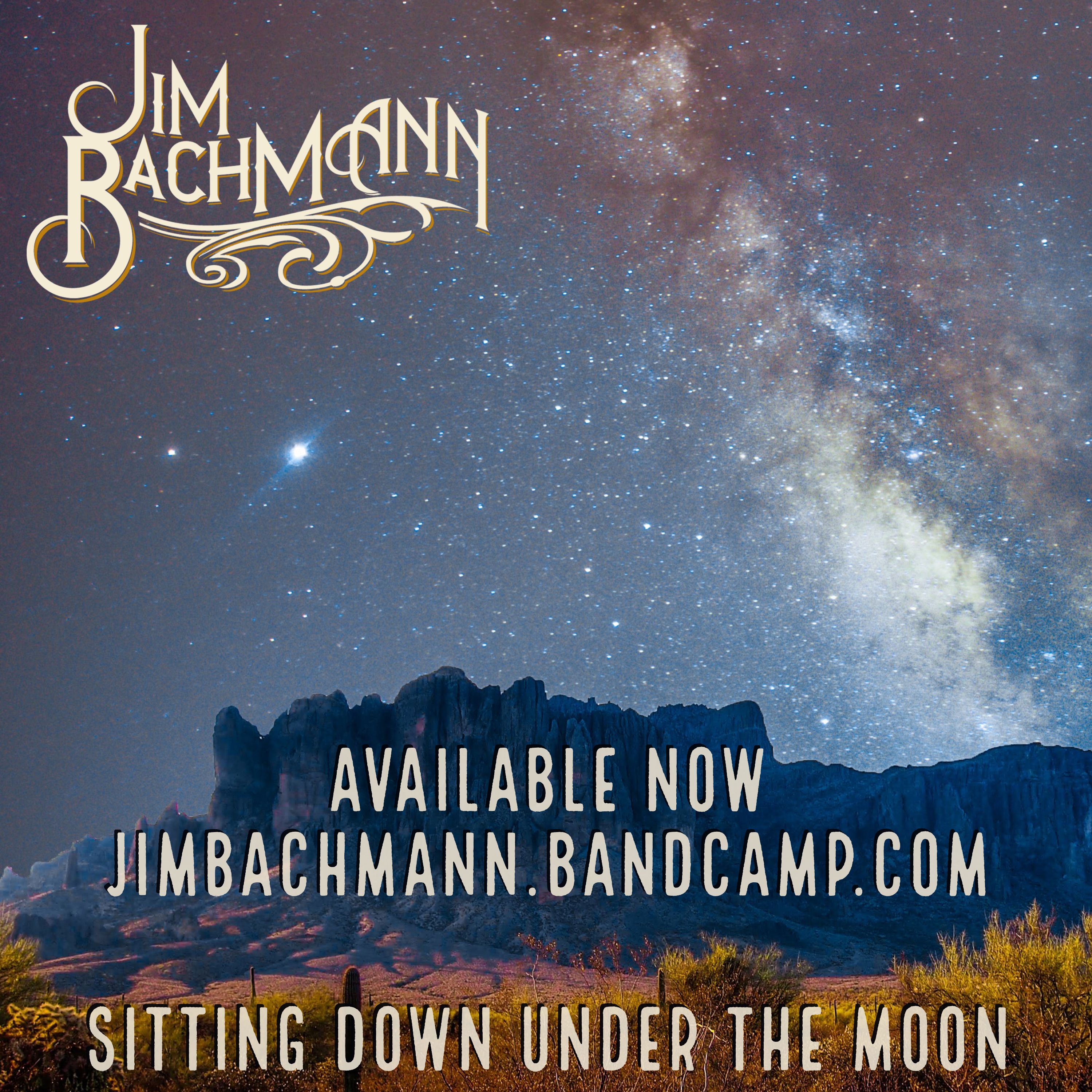 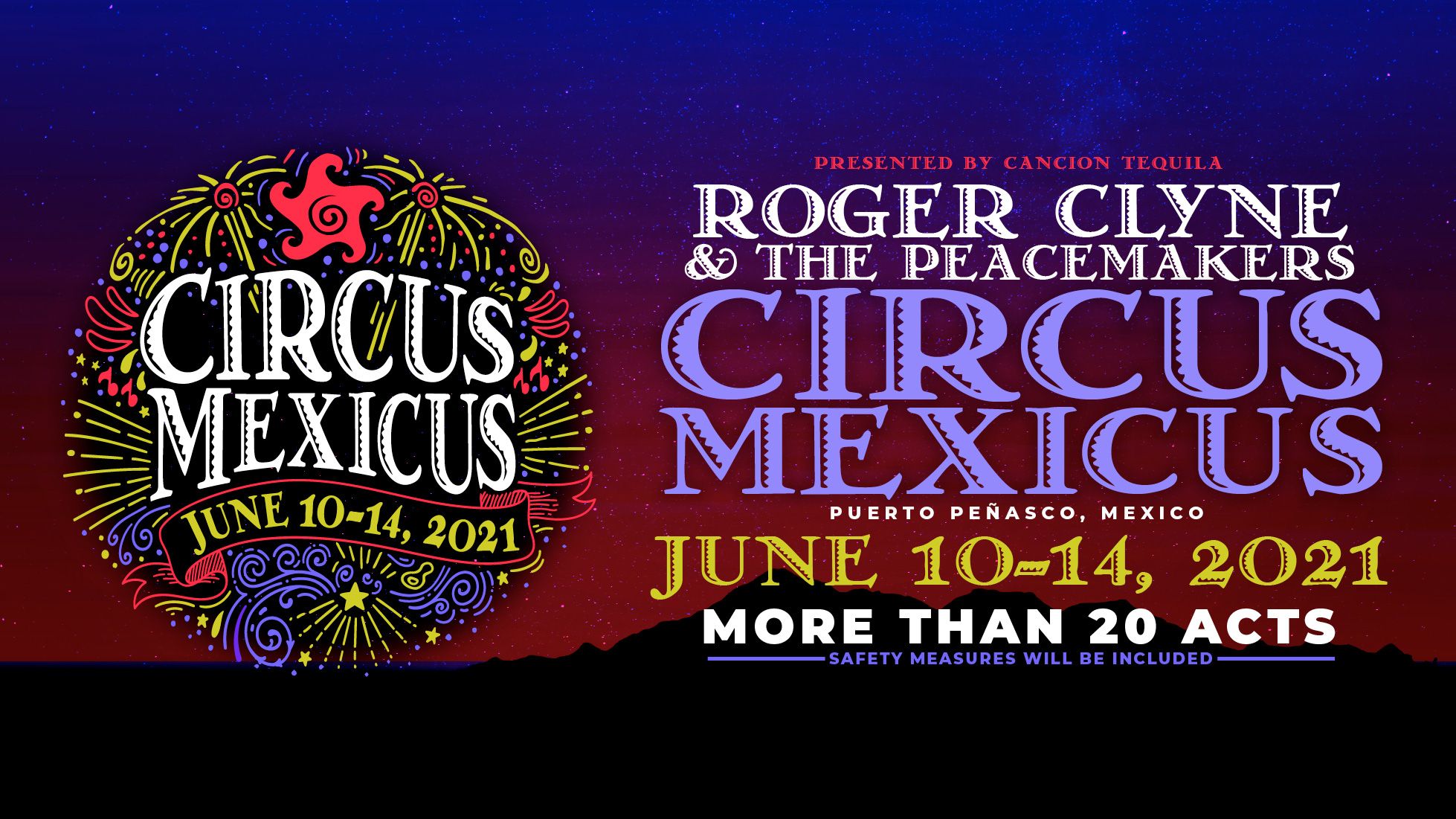 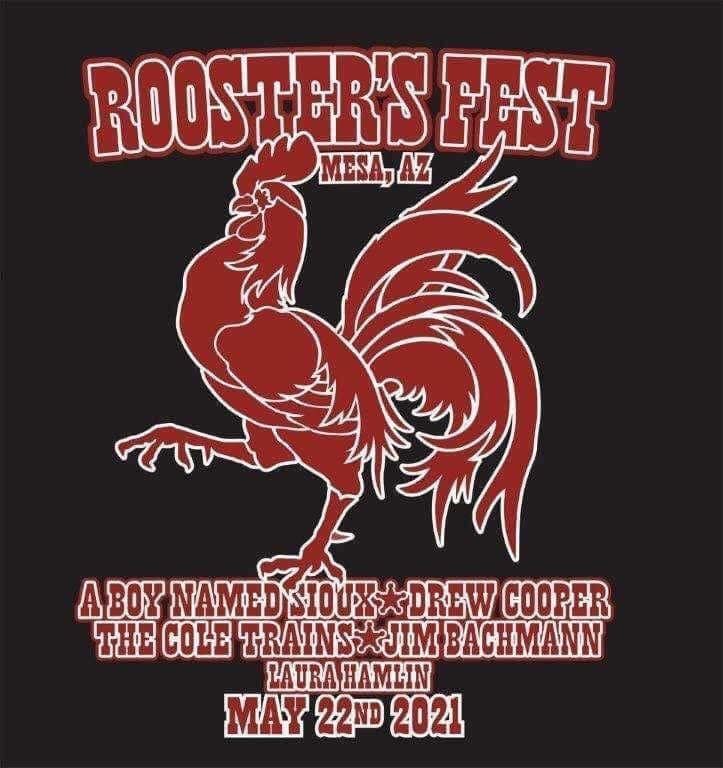 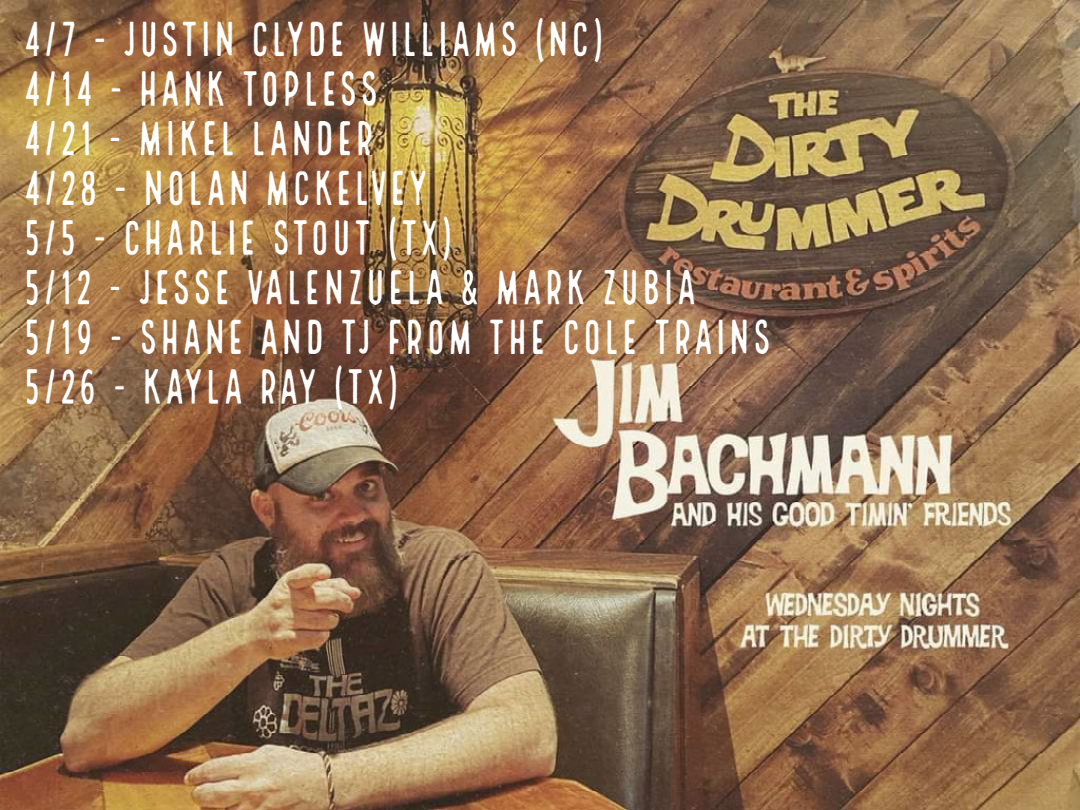 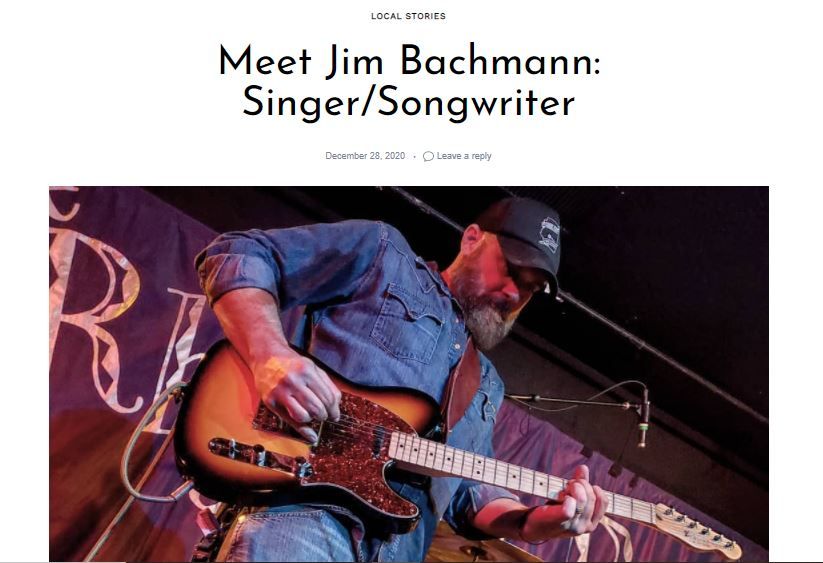 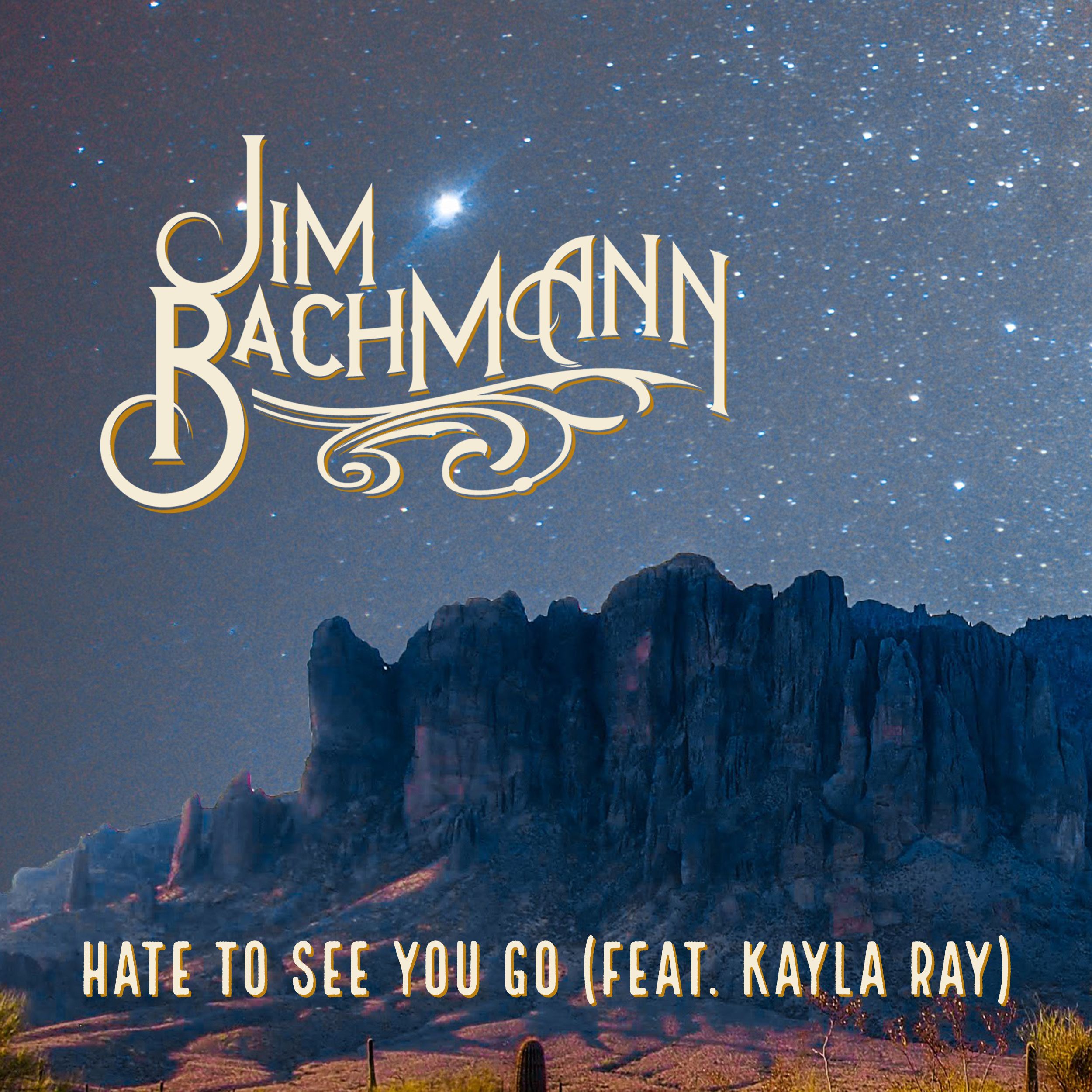 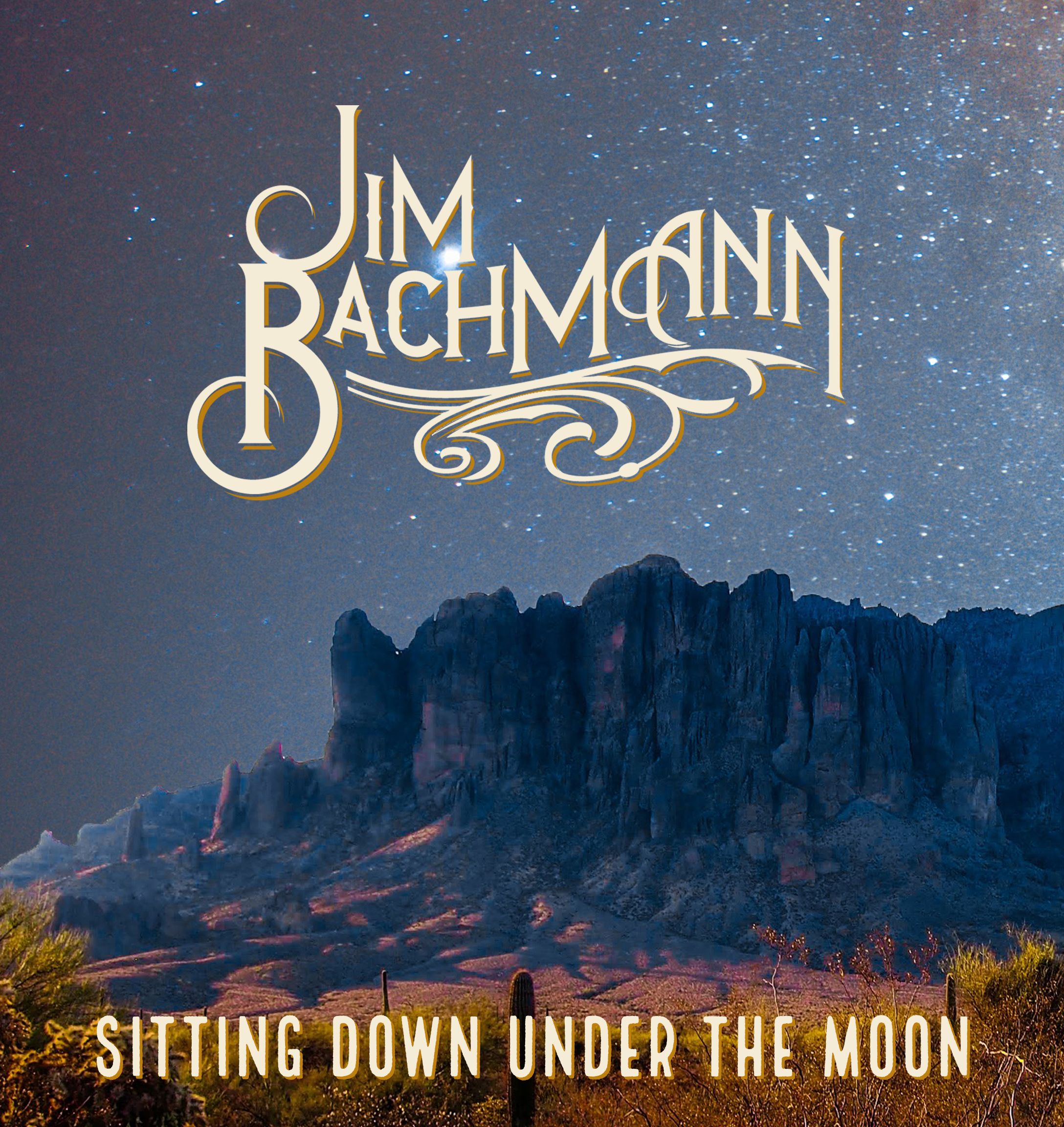 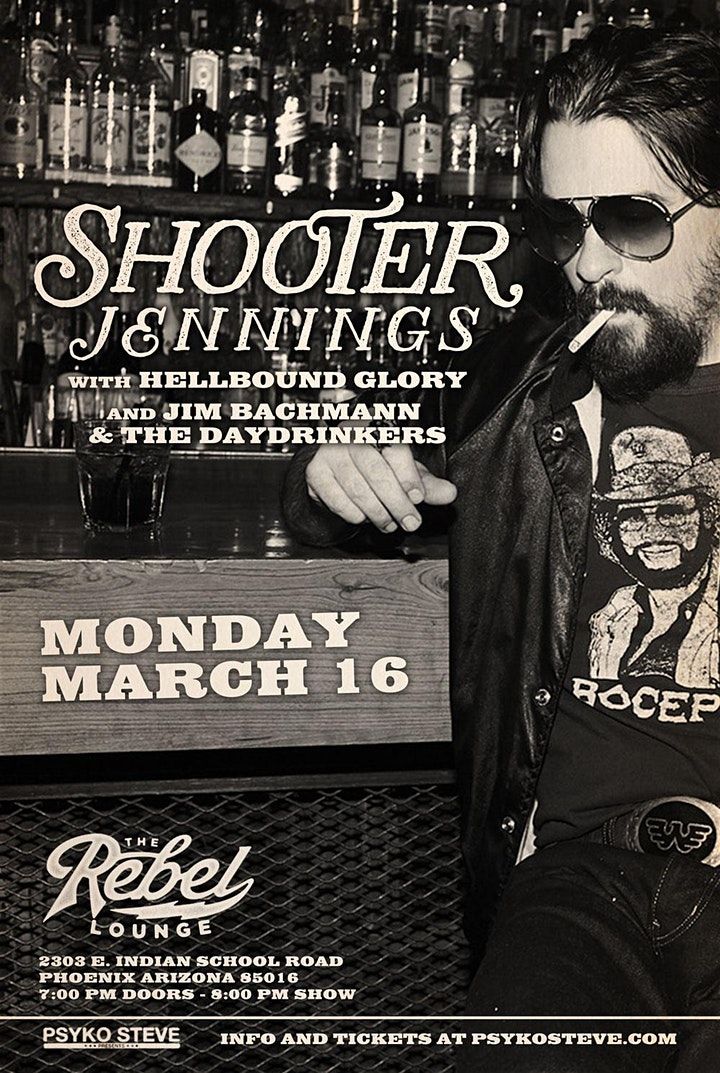 JB and the boys kicking off the Mickey and the Motorcars show at Roosters Country!